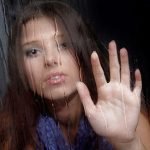 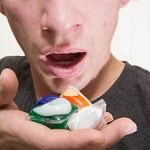 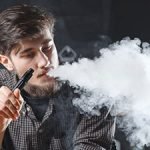 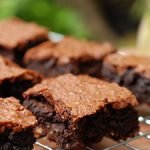 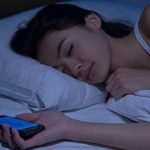 You really don’t want to know about these dumb and dangerous things some teens are doing — but you should. 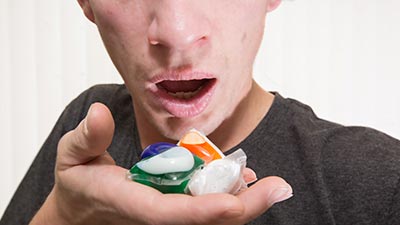